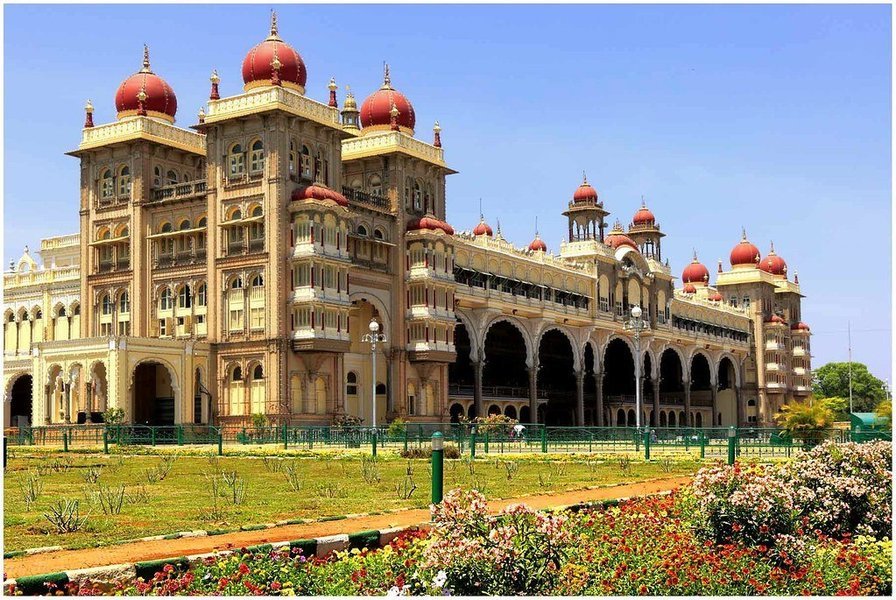 The old capital of the old state of Mysore, Mysore city is one of South India’s most popular tourist destinations, for history buffs, culture vultures, and wildlife enthusiasts. From Bangalore, Mysore is about 140 km driving distance. En route you can visit the silkworm culture that feeds one of the state’s most thriving traditional industries, the Channapatna toy factories, the sugar mills, the natural sanctuaries for birds and crocodiles that offer quaint organized experiences, and the historic town of Shrirangapatna where the big battles between the Indians and British were fought before India fell into the hands of the British Empire. The journey is twice as interesting as Mysore city the destination!

In the city, there’s plenty to learn and experience, but a day trip normally calls for a quick visit to the palace, a coffee with erstwhile royalty, and a drive up to Chamundi hill by Sunset before heading to the highway again, for a 3-hour long drive back to Bangalore.

Note: Accompanying officials including bodyguards, are charged the same way as tourists.

Hotel pick up and drop back: If we are using our car, our pick up for guests within 3km from MG road is free. Beyond that is chargeable at 13Rs per km + 150 per hour extra driving.

1 Night 2 Days Available on request
Itinerary
Inclusions/Exclusions
What we'll give. What we won't

What is included in the tour

What is NOT included in the tour

Highlights
What makes this tour special

​SOME UNIQUE POSSIBILITIES (subject to availability) 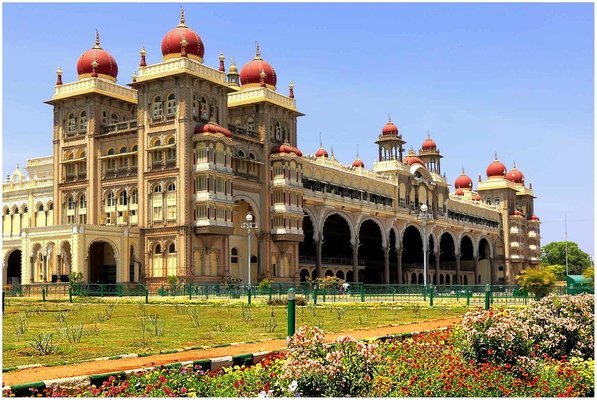 Mysore ONE day from Bangalore 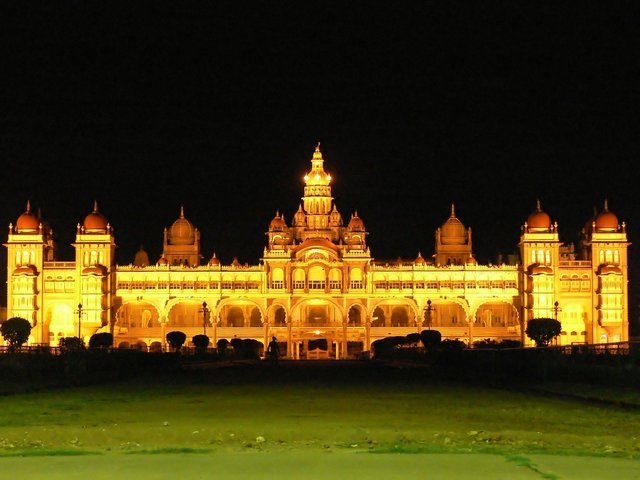 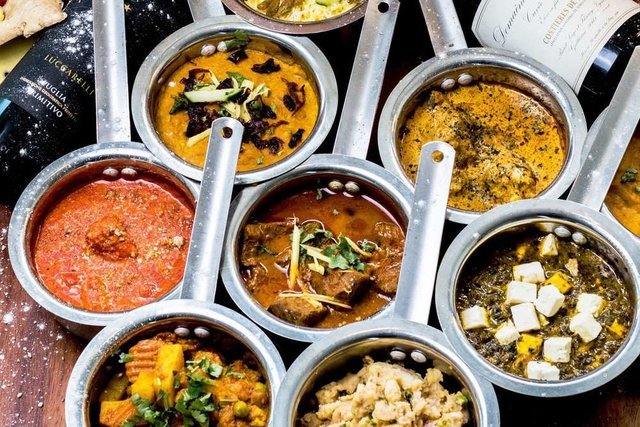 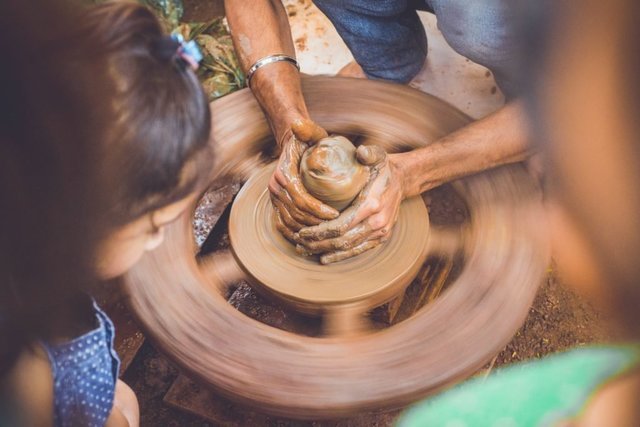