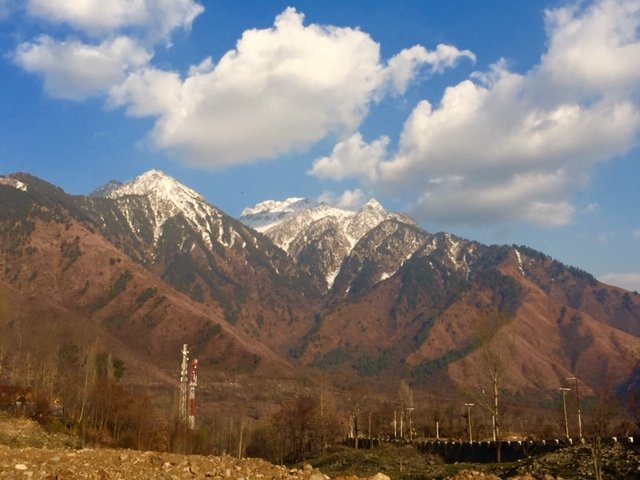 This 4-day tour of Kashmir gives one an insight into the life of the Kashmiris, their art and craft, and a dive into the breathtaking landscapes Kashmir has to offer. The experience includes long, beautiful exploratory walks, a visit to the beautiful Shalimar gardens in Srinagar, a stay in a houseboat on Nageen Lake, a pre-dawn Shikhara ride to the floating market on Dal Lake, and a drive past picturesque orchards from Srinagar to Pahelgam with the beautiful River Lidder flowing below, taking you to the last motorable point. You get to meet the people who work at the Shepherds’ craft project, visit their site and witness their amazing work, and also visit the Himalayan Cheese Factory where you learn what makes the cheese from here so rich and special.

Places We Can Take You To 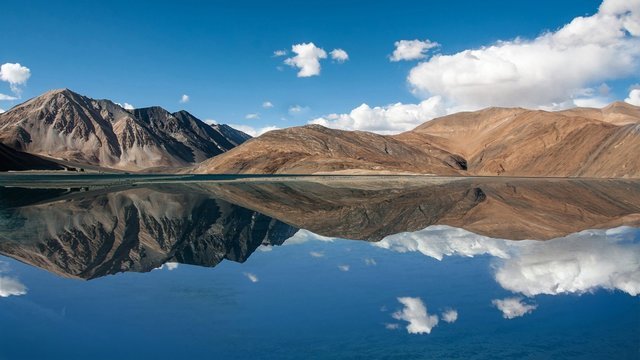 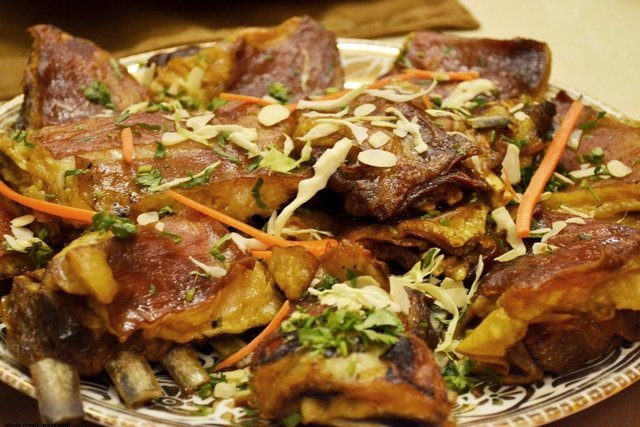 100+ Amazing Reviews From Our Customers

100+ Amazing Reviews From Our Customers

Kashmir, owing to its breath-taking mountainous landscapes and views, has long been the dream destination for Indian honeymooners, and adventure skiers alike. Its gentle people, crafts, food, and even aromatic tea, are renowned for their delicacy. It is known by many metaphors like “crown jewel of India, “Switzerland of India.” But it has also been rife with internal conflict, making it the most militarized and politicized zone in

The climate in Kashmir is rather cold with temperatures being an average of 25 o C during the peak summer. Most of the areas in Kashmir are only motorable during summer due to heavy snowfall during the winters.

Kashmir has a population of 11 million people. Unfortunately, due to Kashmir being a conflict zone, unemployment is at its peak. Its GSDP stands at 25 Billion USD.